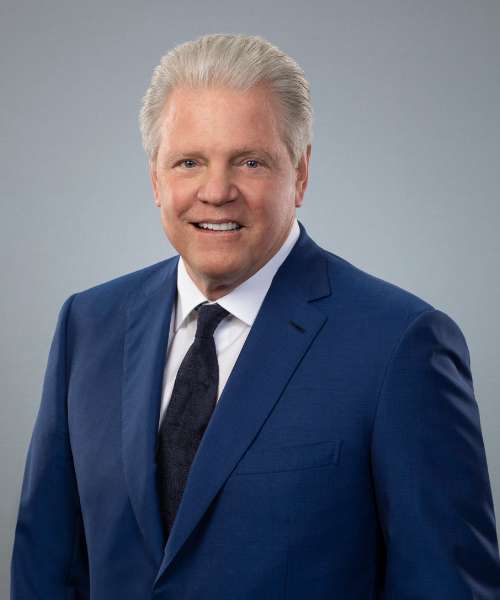 American Board of Trial Advocates

Board Certified Trial Lawyer by the Florida Bar

Board Certified trial lawyer
by The Florida Bar

John is a founding member of Holcomb Law, PLLC. He is an active trial lawyer who has tried more than 100 jury trials in both state and federal court throughout Florida. His cases have included personal injury, products liability, medical malpractice, premises liability, long-term healthcare, and pharmaceutical litigation.

Prior to starting Holcomb Law, John’s practice focused on defense work. Throughout his career, he has represented several major national corporations in personal injury litigation.

During his career he has represented long-term healthcare providers, pharmaceutical companies, hospitals and physicians. He has represented individuals and corporations as counsel selected by some of the largest insurance carriers in America. He has tried numerous cases involving automobile litigation, products liability, medical malpractice, premises liability and construction litigation. This experience has given John an excellent understanding of how companies view Plaintiffs’ personal injury cases.

John has been recognized in Best Lawyers in America and Super Lawyers. He has served as President of the J. Clifford Cheatwood Inn of Court. John has participated in Masters in Trial presentations throughout the United States. He has served as a faculty member of the ABOTA Trial College at Princeton University and Harvard University. He is a Senior Fellow of the Litigation Counsel of America, and a Fellow of the American Bar Foundation. John is also listed in America’s Top 100 Attorneys for North Florida.

John has also given back to the community. He served on the Executive Board of Seminole Boosters, Inc. following an earlier career as a scholarship football player for Florida State University. In addition, he was a charter member of the University Center Club in Tallahassee where he served on the Board of Directors.

John was the inaugural recipient of the Tampa Bay Seminole Club’s Distinguished Alumni Award. He has also been awarded the Distinguished Alumni Award for the Florida State University School of Social Sciences. John has served as the President of HARC and the President of its Foundation. John is a proud trustee of The Kaul Foundation where he has helped to direct awards to many local, state and national charitable organizations and institutions of higher learning.

free consultation
no fee unless we win

Send us an email: info@holcomb.law